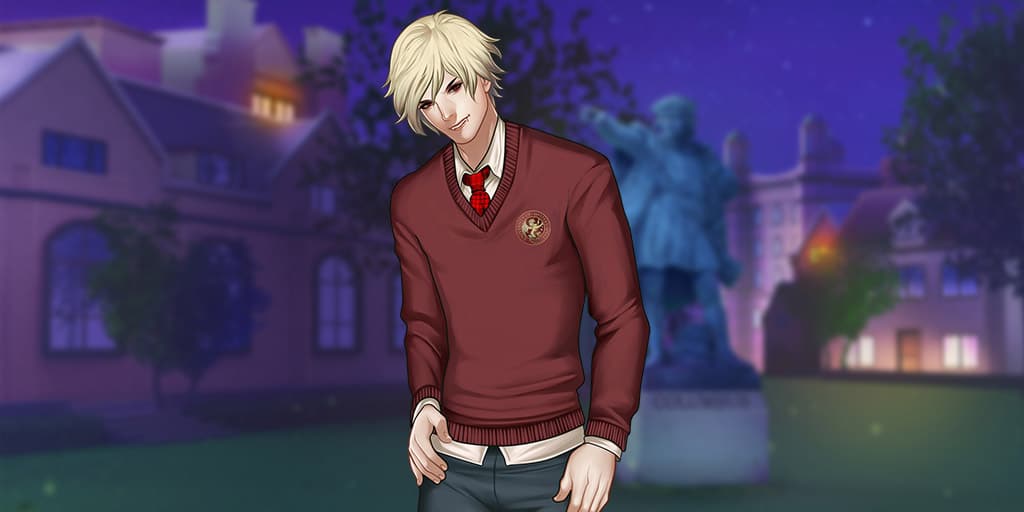 Drogo Weidmann lives with his mother and runs a small anarchist gang fiercely opposed to the government. One day, his life turns upside down. He makes a deal with Viktor Bartholy, who saves him from imminent death… by turning him into a vampire.

Since that day, Drogo has been a part of the Bartholy family which is composed entirely of vampires (Peter, Nicolae, and Lorie). He is the youngest of the brothers. He’s the rebel with a fiery temperament. He can be contemptuous and aggressive… but also funny and gentle when you get to know him well. He has a lot of trouble channeling his impulses, and his thirst for blood sometimes gets the better of him. This guy has a lot to hide…

Hired as a nanny at Bartholy Manor, you meet the impulsive Drogo. He gives off some pretty dark vibes… and intimidates you. He finds it amusing that you’re so scared. He takes malicious pleasure in teasing and testing you by calling you his “pretty little thing”. But who’s to say you don’t secretly like it, right? 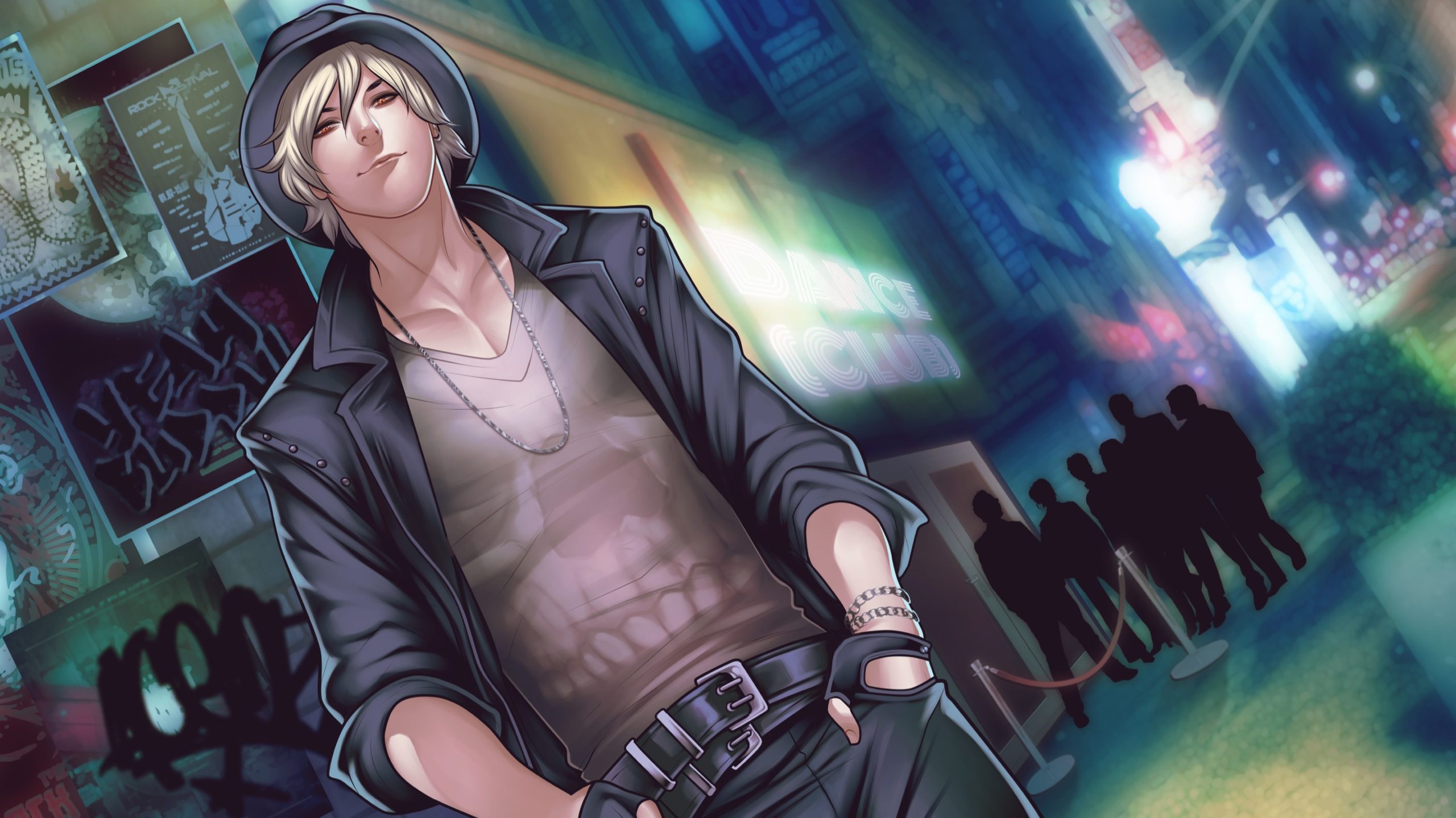 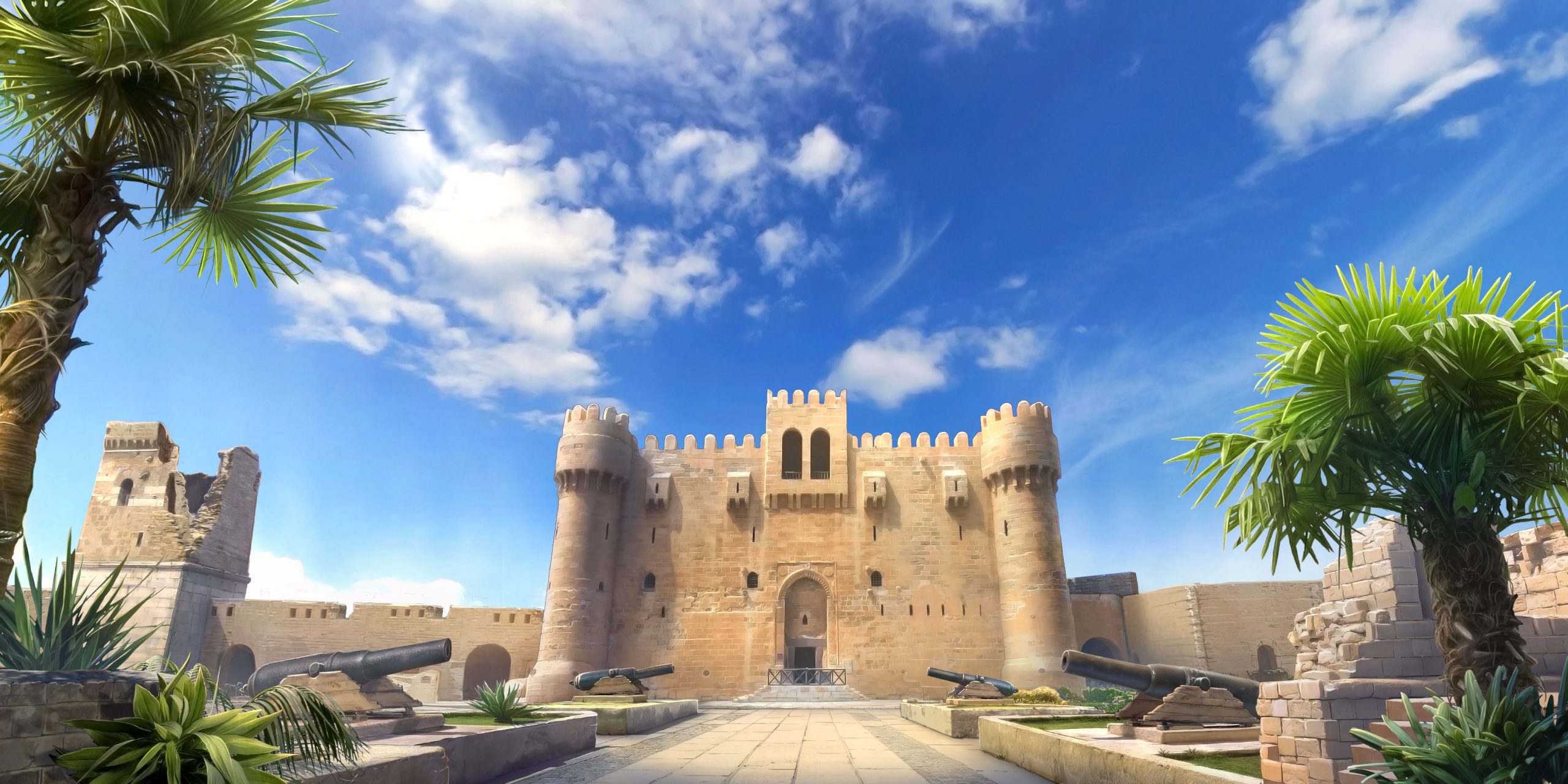 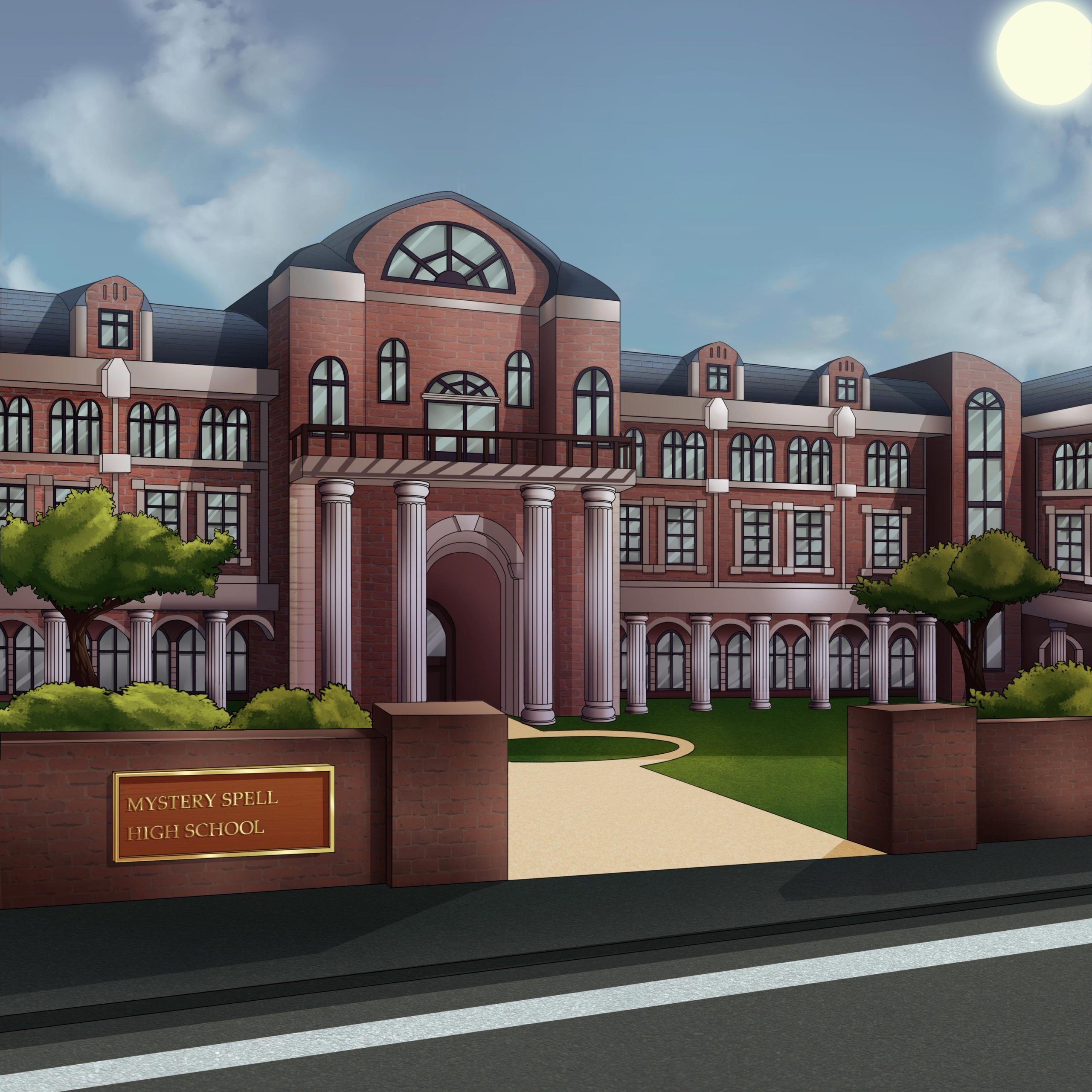 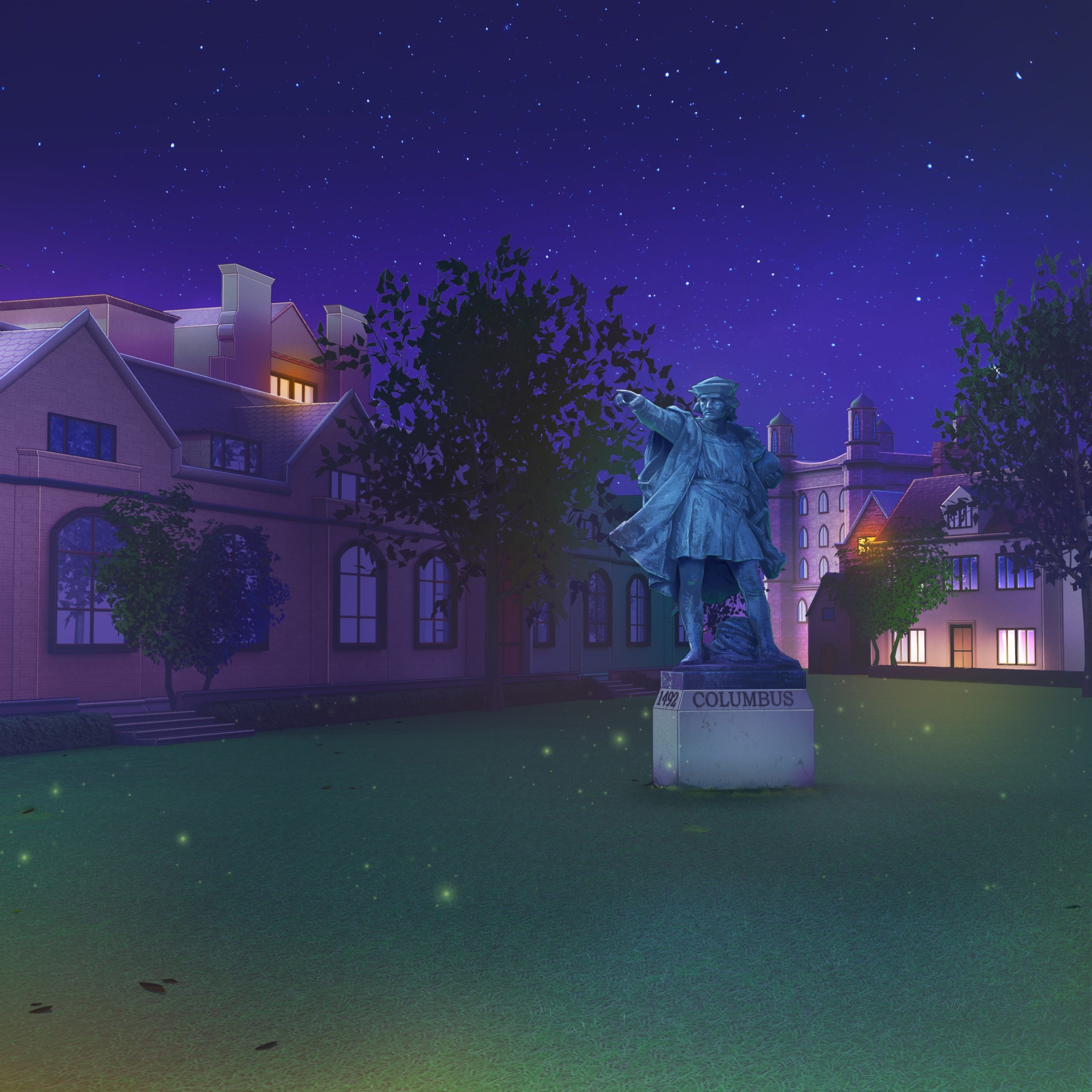 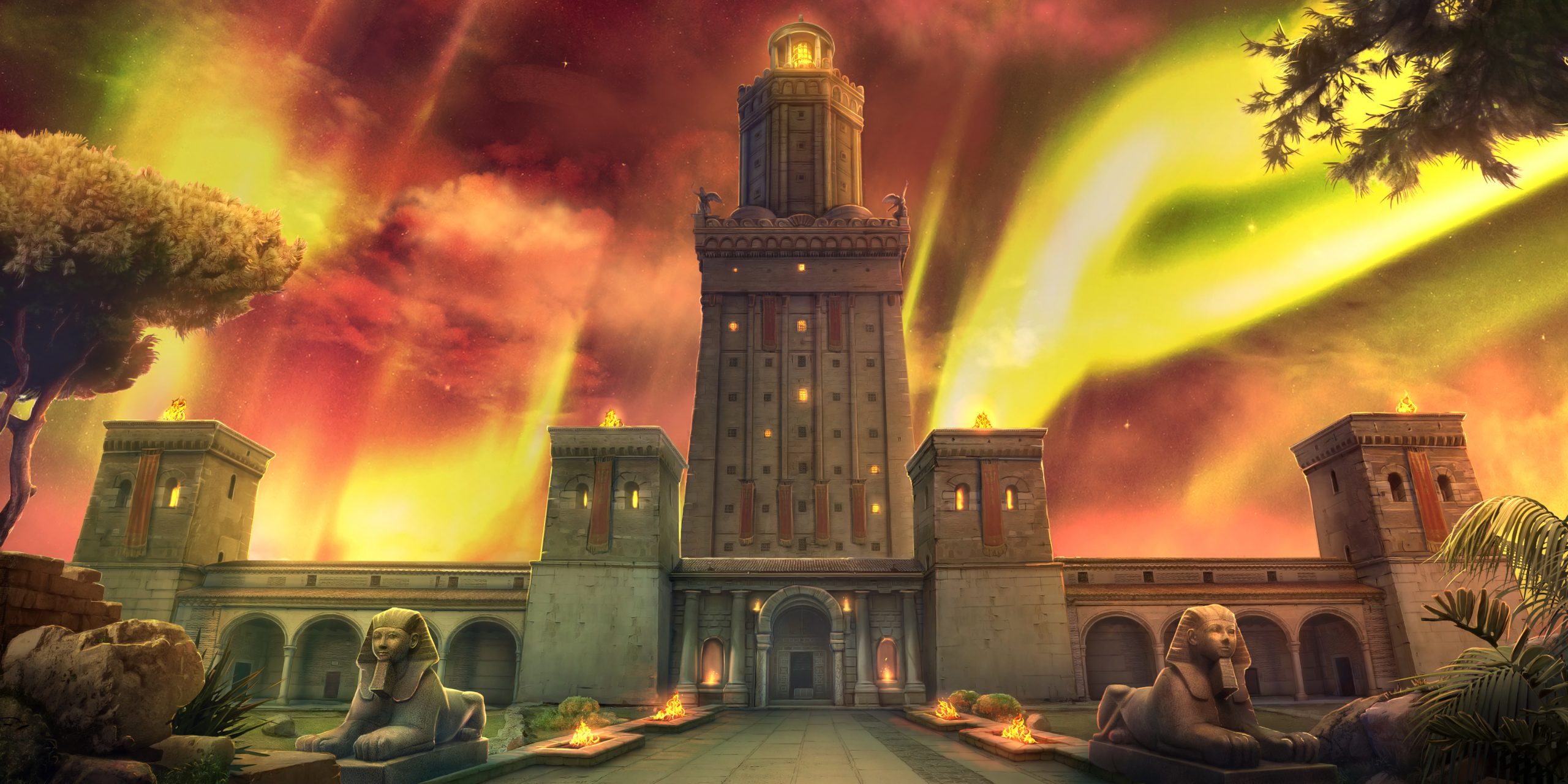 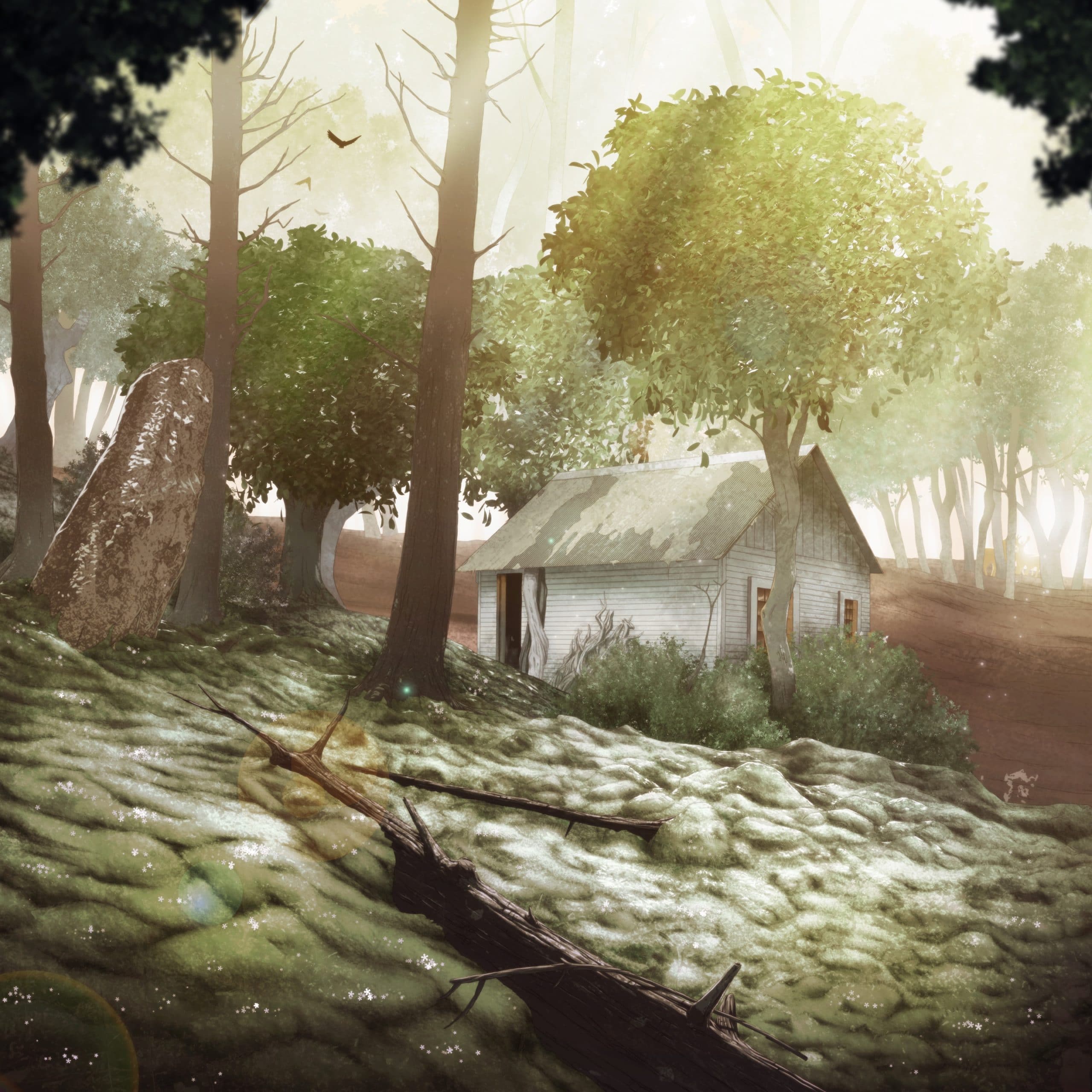 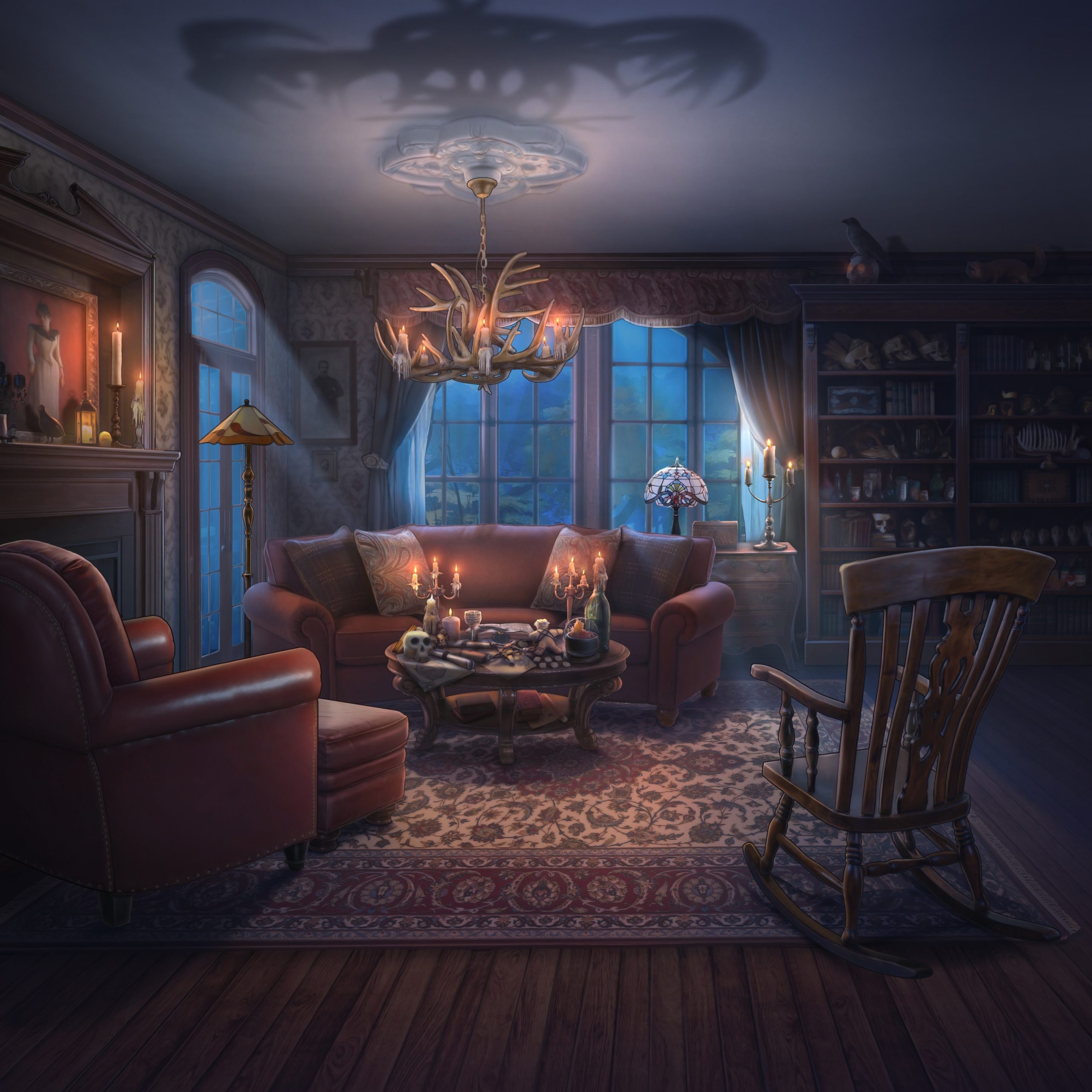 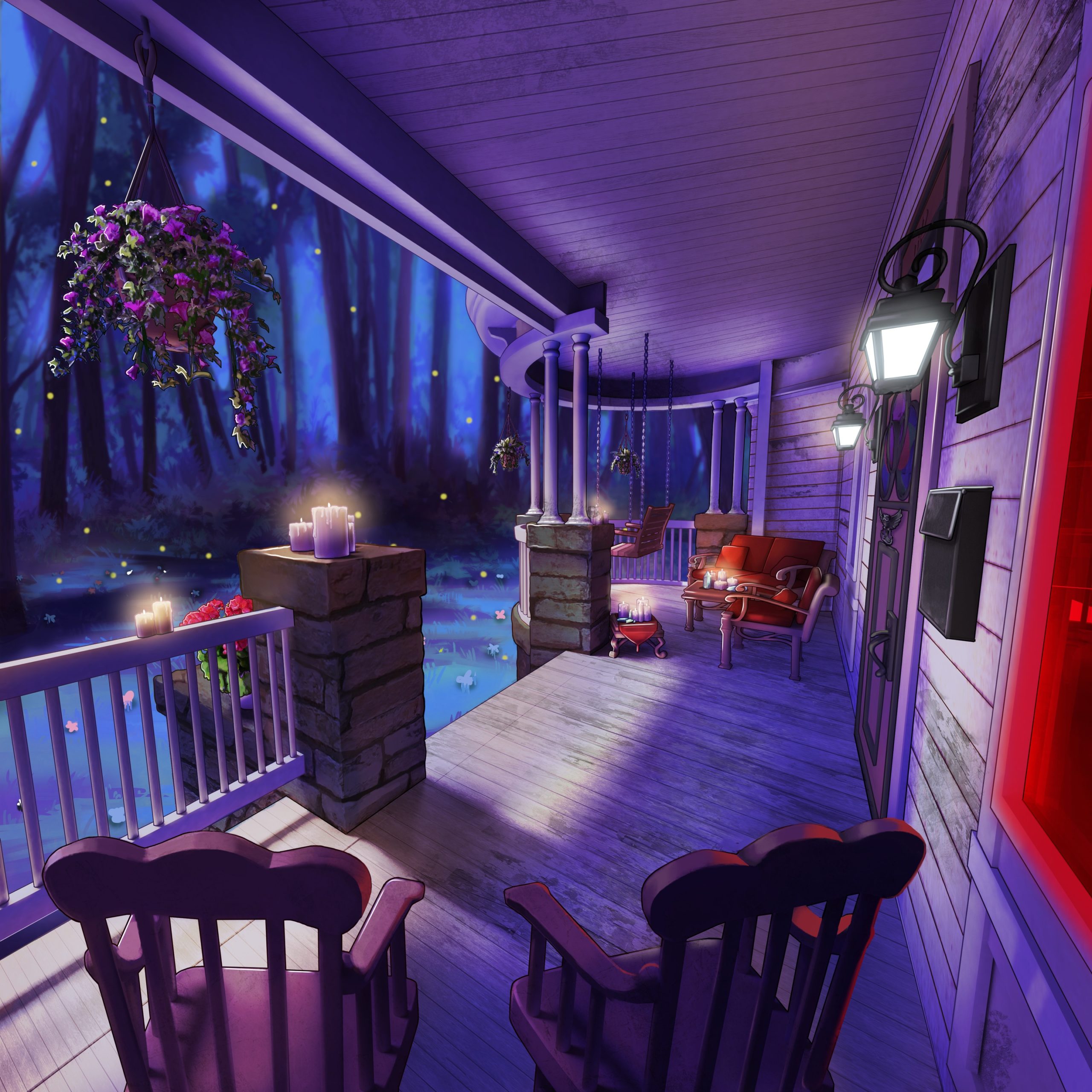 Season 2 has ended... But don't worry, Drogo's story is not over. 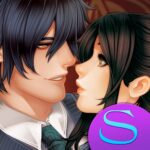 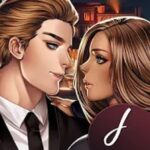