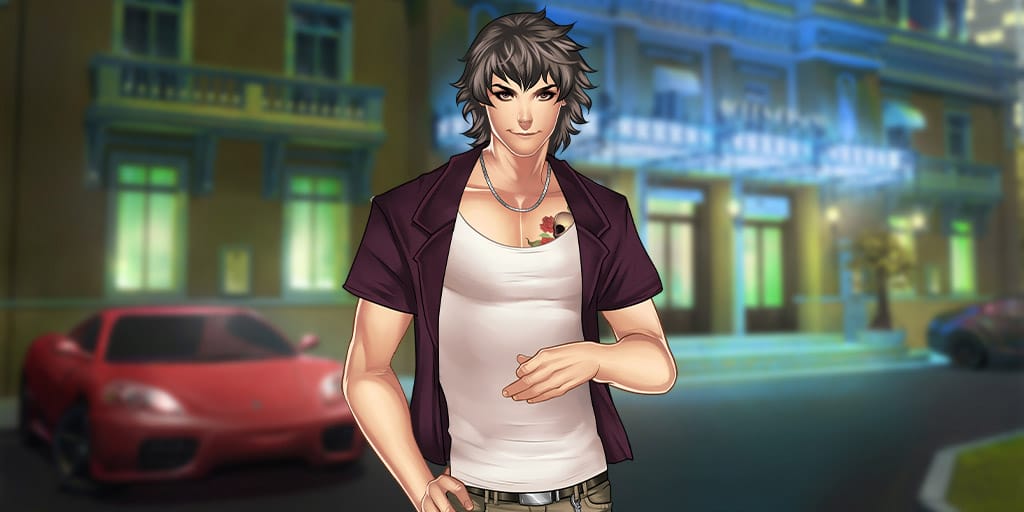 Daryl was raised by his maternal grandmother along with his twin, Matt Ortega, in one of New York’s poorer neighborhoods. At a young age, the handsome Puerto Rican befriends Joe Kicks, his next-door neighbor and fellow bad ass. Daryl used to go to boxing lessons with his brother, where he learned how to take punches and how to survive in the street. The twins soon became caught up with gangs and were drawn into underground fights where anything goes…

Daryl is a real hothead. He’s tough, reckless… and often flirts with death. He likes to play with his own life… and play with others. It’s as if he doesn’t care about the consequences of his actions… His brother Matt decides to settle down, but Daryl, whose darker side runs a whole lot deeper, learns the ropes of the criminal world… and how to best use it to his advantage. He doesn’t take beatings these days and has made a real name for himself… and a lot of money! This is clear for everyone to see… He has a super expensive villa and holds super indecent parties… Daryl’s goal is to shine and to make his mark. He wants to prove that he’s no longer that poor orphan kid from the slums.

But Daryl still has a protective side to him, especially when it comes to his brother whom he still shelters from their tumultuous past (even if it means having to play the bad guy). You meet Daryl in unexpected circumstances. Sitting behind the wheel of his Lamborghini, he almost runs you over… and then has the nerve to offer you his business card. But you get to know him better and start to form a beautiful friendship… and maybe more. But if you want to take things further, you’ll have to help this man see to his wounds and bring him out of his bad-boy shell. 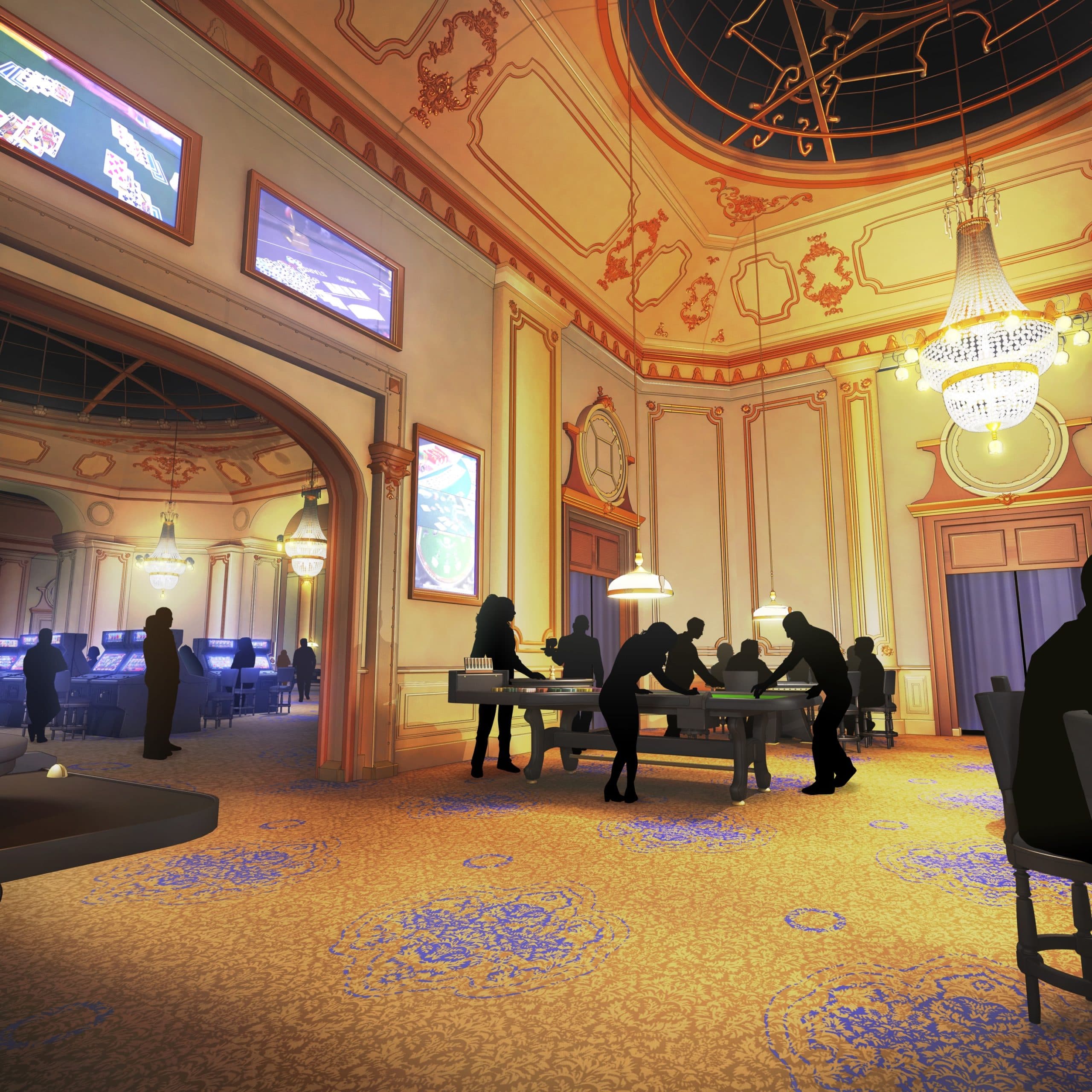 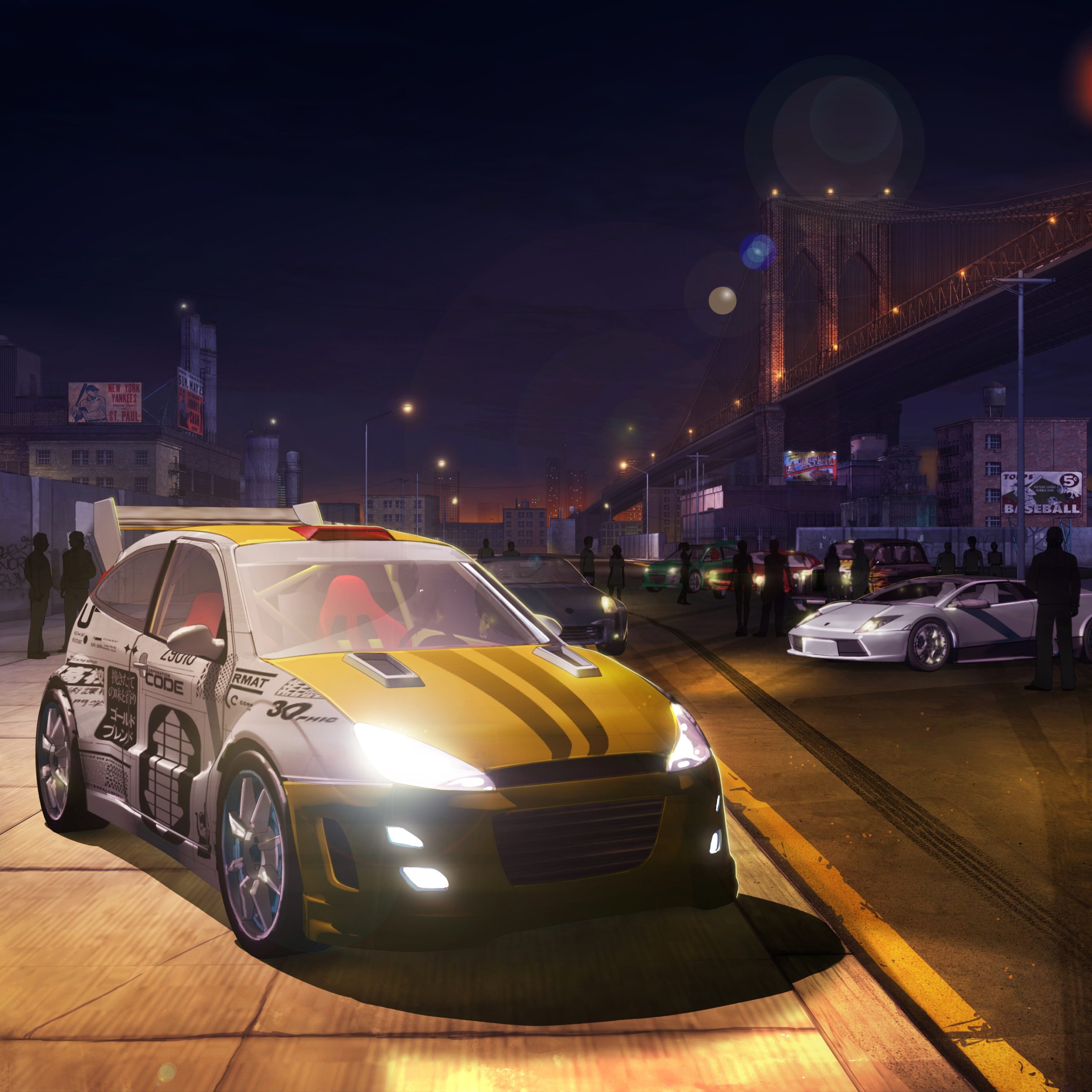 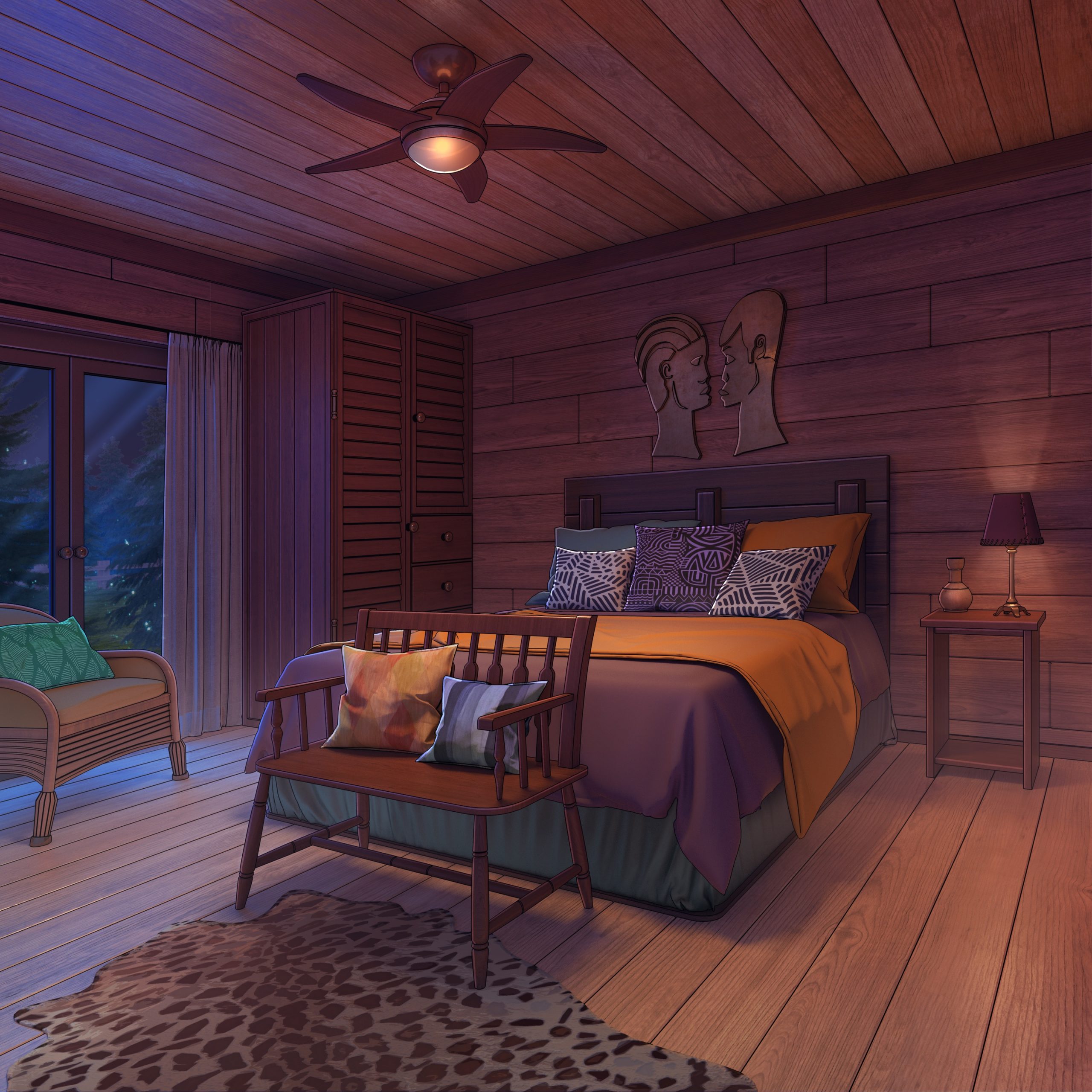 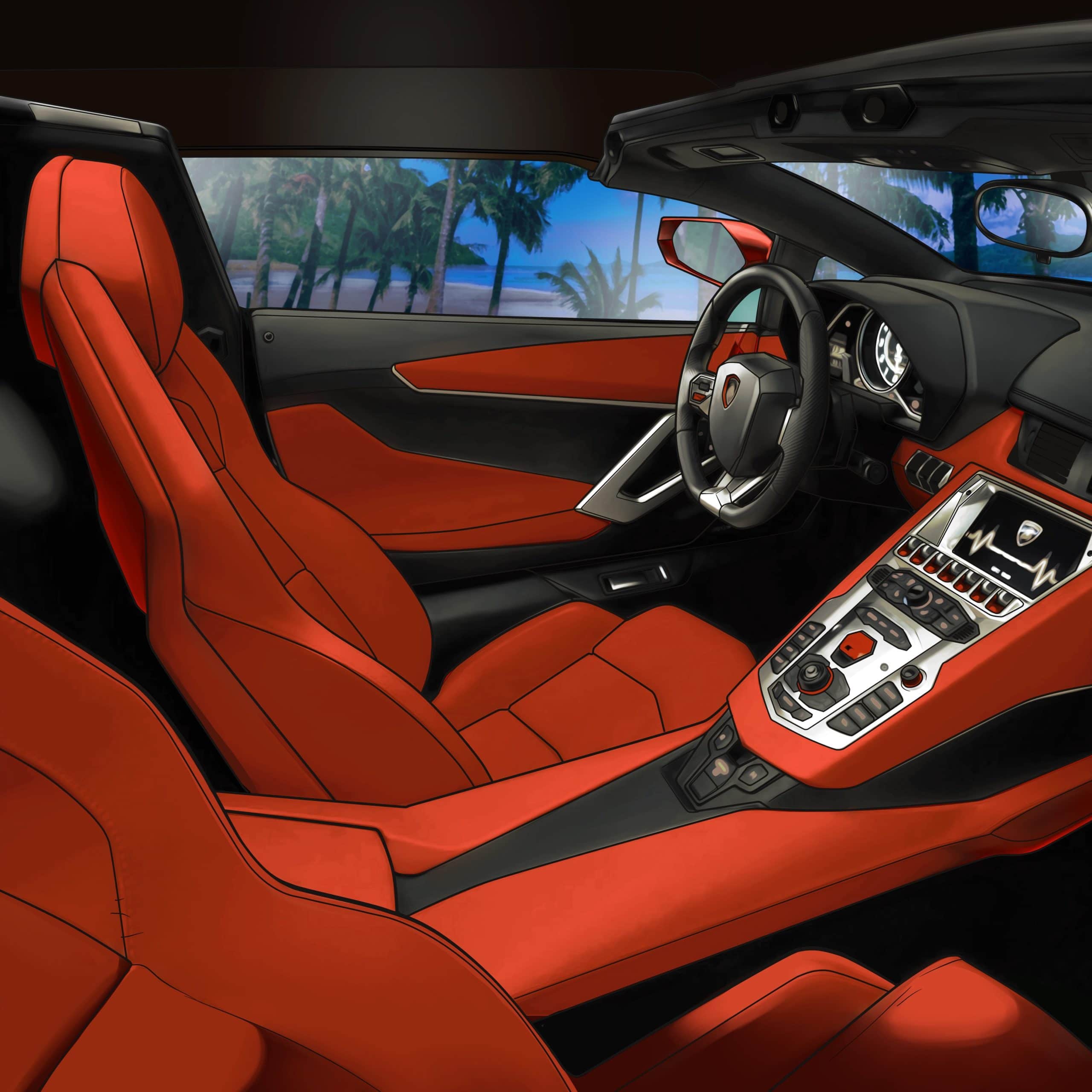 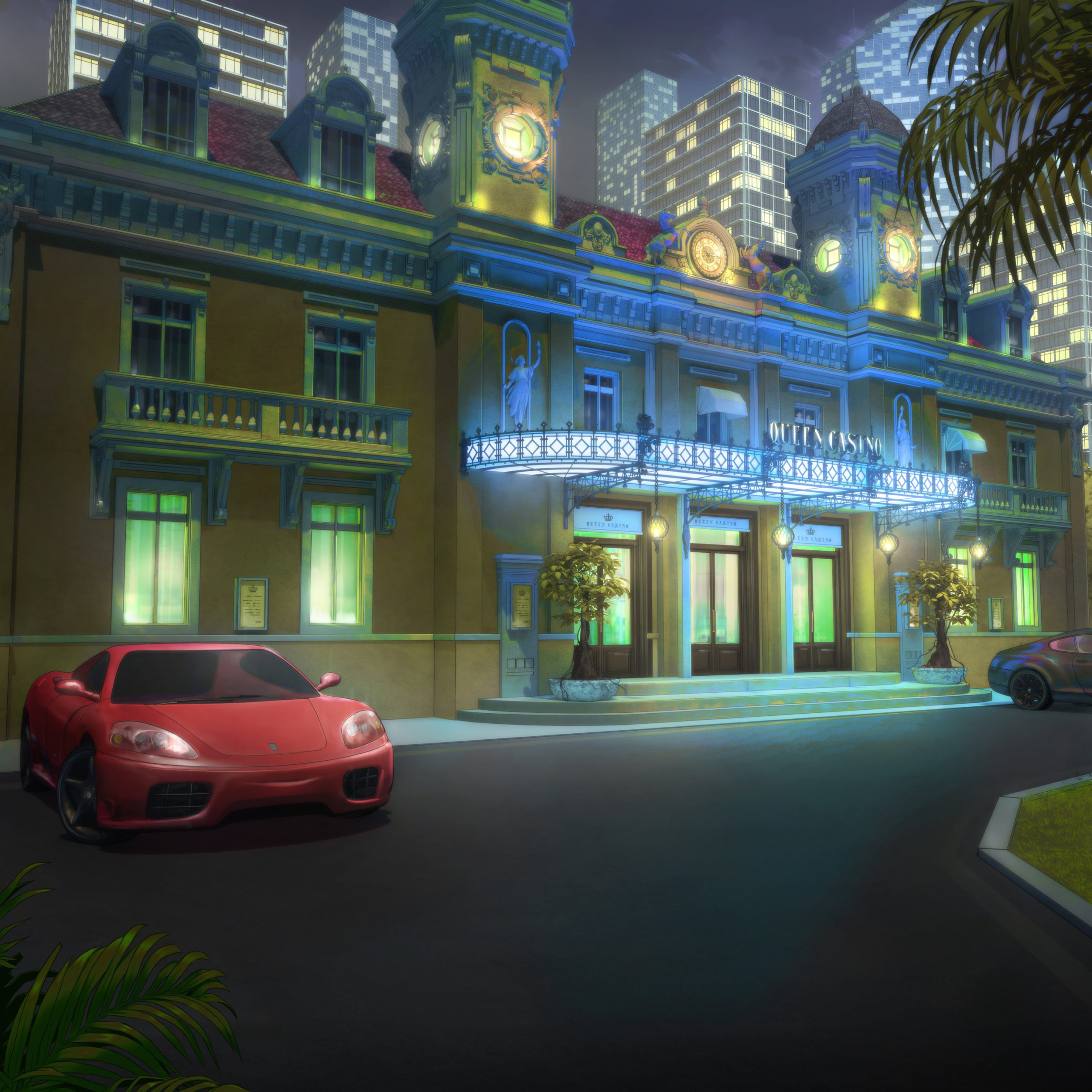 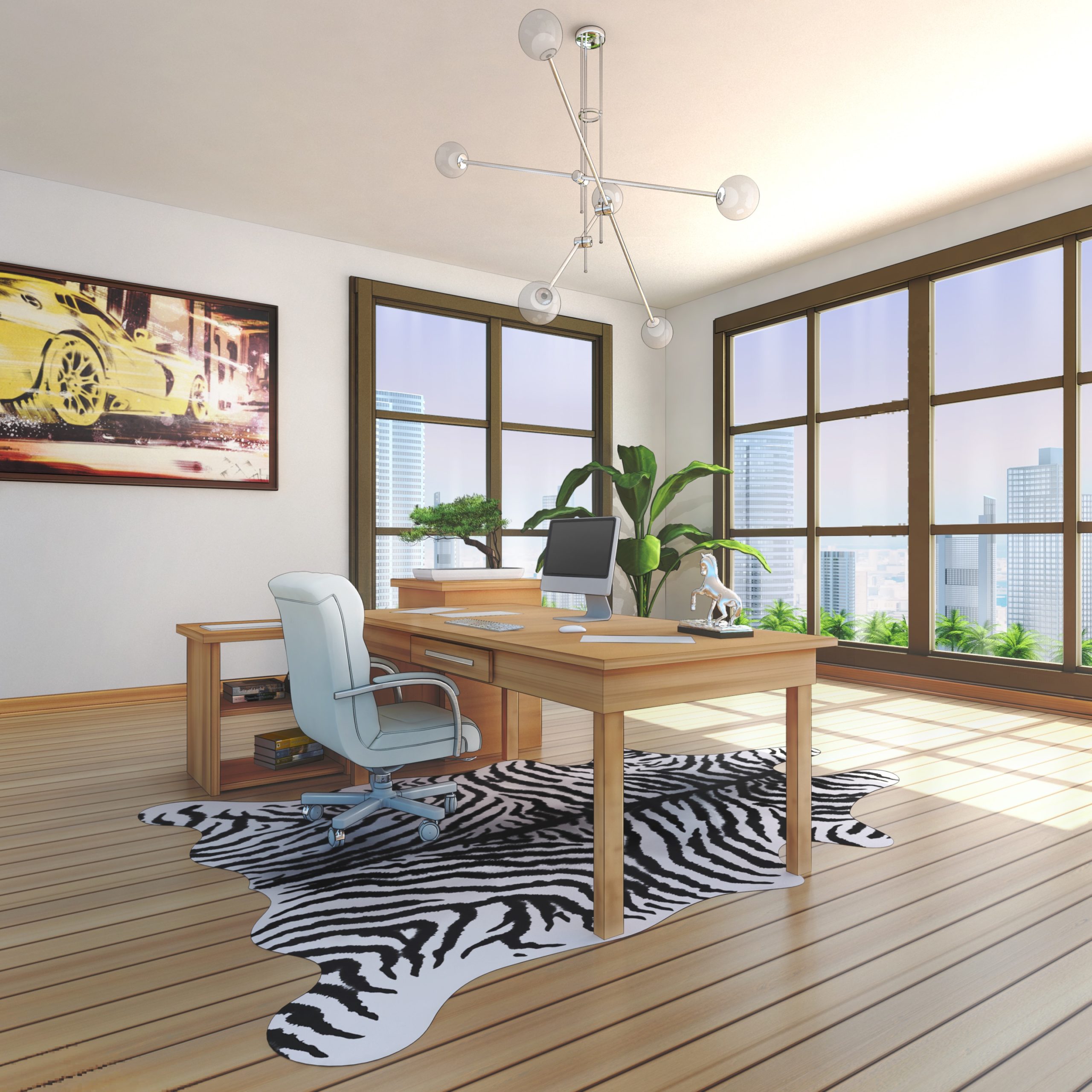 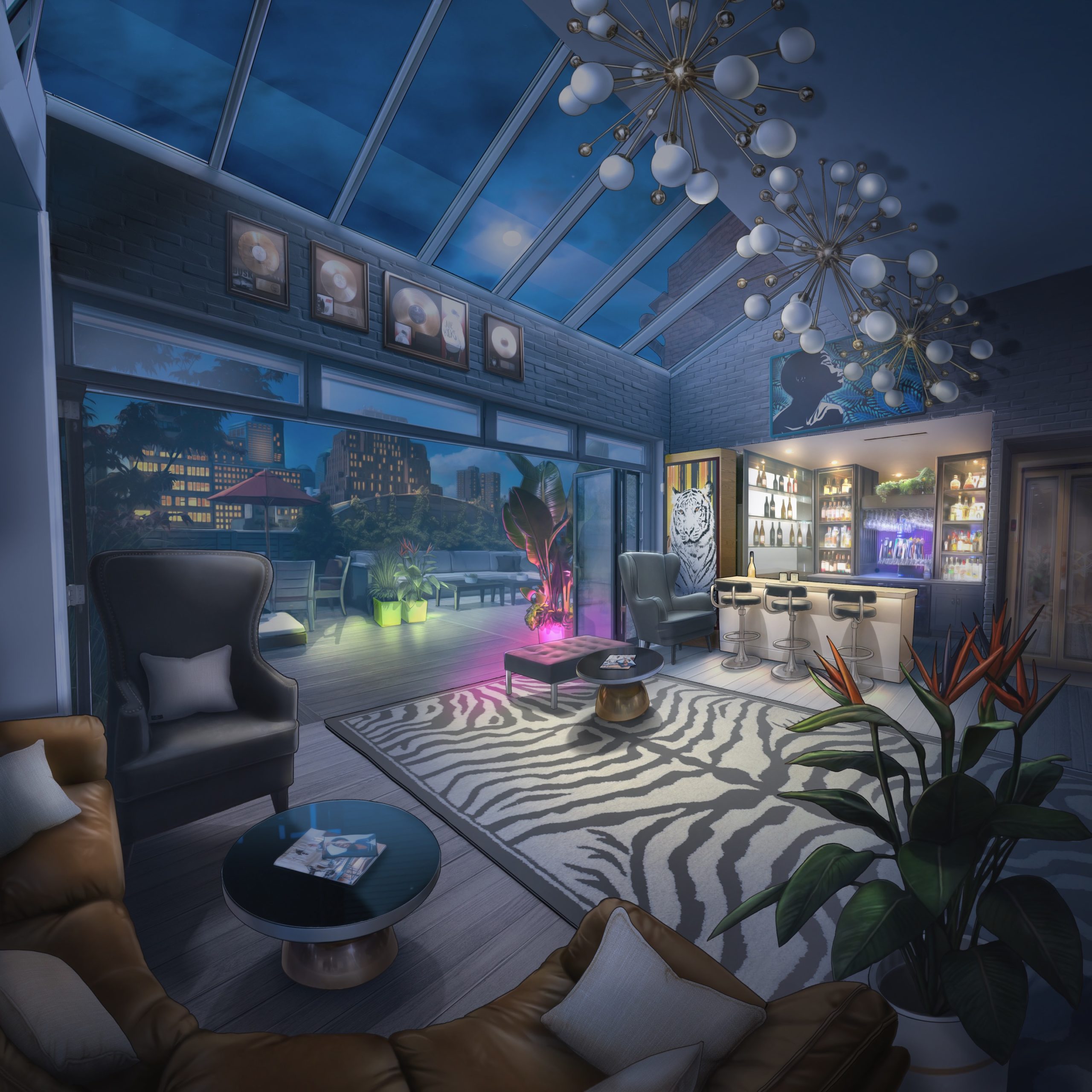 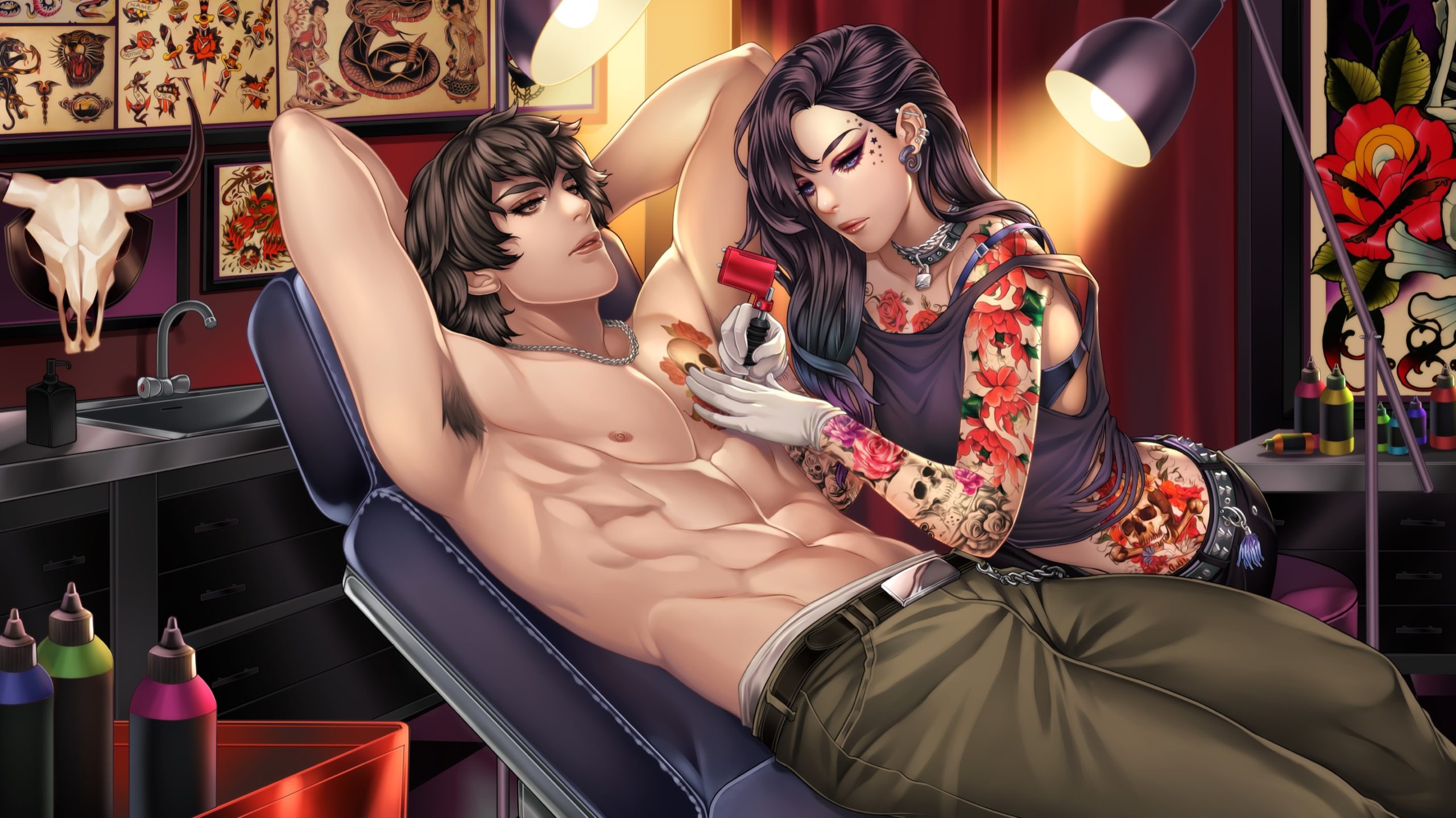 Season 1 has ended... But don't worry, Daryl's story is not over. 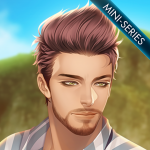 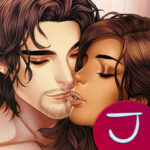 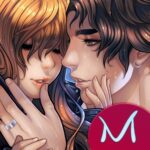